Compound miter saws do two things well. They cut stock at horizontal angles, including straight across. The motor tilts one way, so they can cut bevels, but it doesn’t slide, so the saw can’t be pulled through the workpiece.

Hence the basis of their nickname – “chop saws.” A workpiece is set on the table and the spinning saw is pushed down through it. Compound miter saws tend to be light, portable, durable, and reliable – there’s not all that much to go out of adjustment. 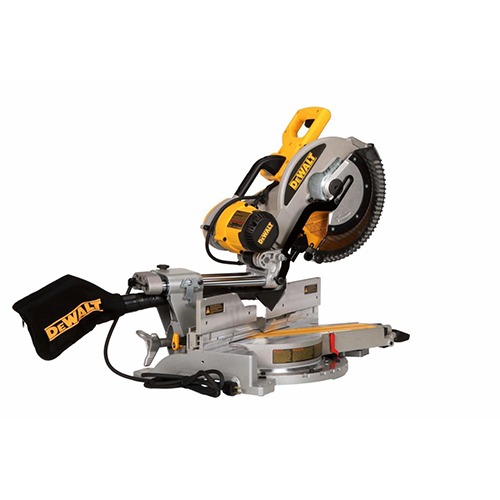 The tall sliding fence on the DW703 supports up to 4 1/2″ crown molding vertically. 0-50 degree miter, left and right, and 0-48 degree bevel to help you deal with out-of-square conditions. 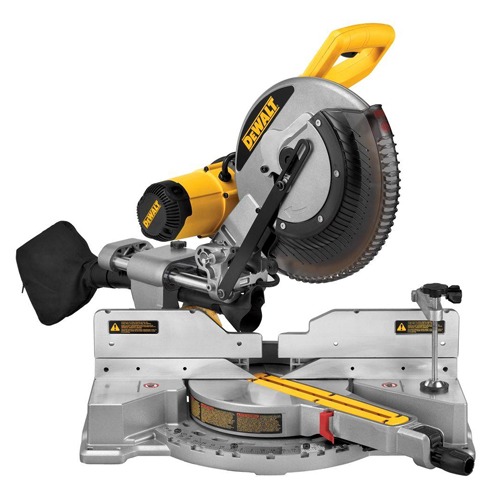 It just doesn’t get more accurate than this – the Delta 36-255L projects twin laser lines onto the workpiece – one each side of the saw kerf – whether the blade is turning or not. The blade guard is see-through, and the sliding fence is extra tall to support crown molding standing vertically. 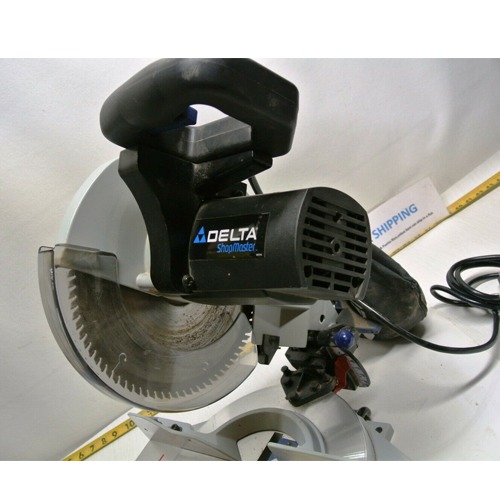 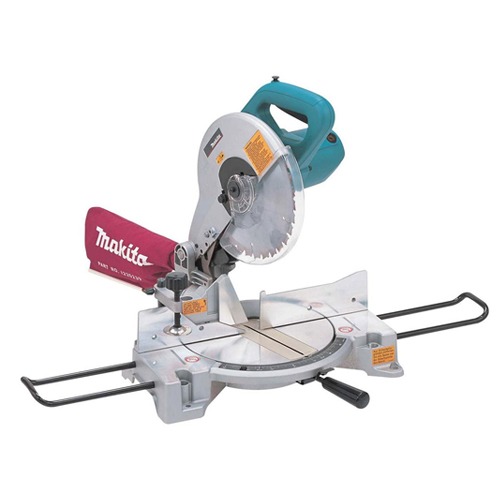 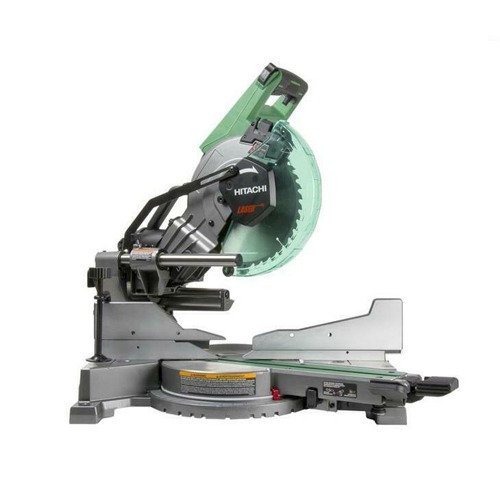 If you really don’t want the laser marker, you can get the C10FCE instead. 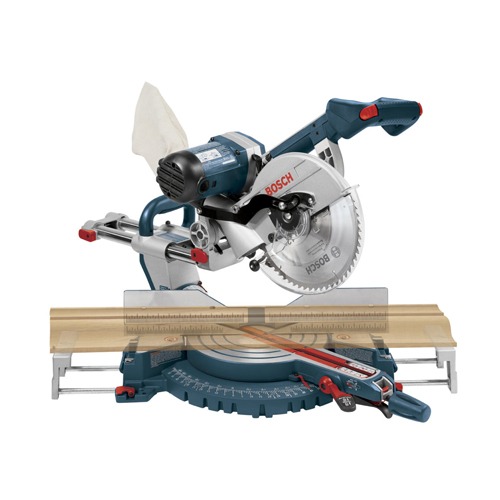 Bosch makes some of the best tools in the business. This one may appear pricey, but it has capacity for large pieces plus 31.6-degree miter detents and 33.9-degree bevel detents for fast, accurate cutting of crown molding. 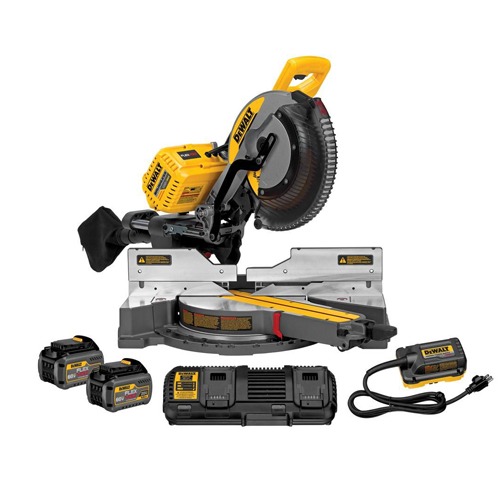 Here’s the Bosch 3912’s little brother – a little smaller, a little lighter, a little less expensive, but just as talented. If you don’t need the 3912’s larger capacity, this may be your tool.